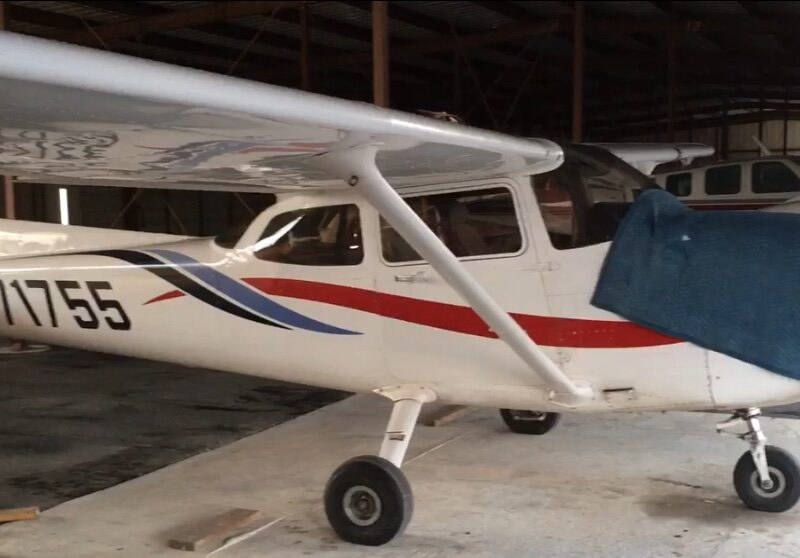 At the end of my most recent lesson, my log book rolled over the 10hr mark; ten hours of dual instruction in a 1999 Cessna 172R. The primary takeaway from my experience so far has been that it was not like I expected. This is not to say it was a negative experience. Simply that it was very different than I had imagined in several ways.

First, learning to fly an airplane is a lot harder than I thought it would be. Lest this seem like an obvious statement, an explanation is in order. As someone who had been flying model airplanes for quite some time, the transition to being inside the airplane seemed like a simple step; at least in part because maintaining orientation awareness (where the directional controls of the aircraft are backwards when it is pointed at the pilot) is not an issue. However this is pretty much the only benefit to being in the airplane. It is much more difficult in many ways.

Learning to fly has been both an exhilarating and humbling experience. There were lessons where I panicked and couldn’t land. There were days when I drove home wondering if it would ever click. But it has been clicking. I haven’t soloed yet, but it’s on the horizon. And even after earning a license, it is only a license to learn.